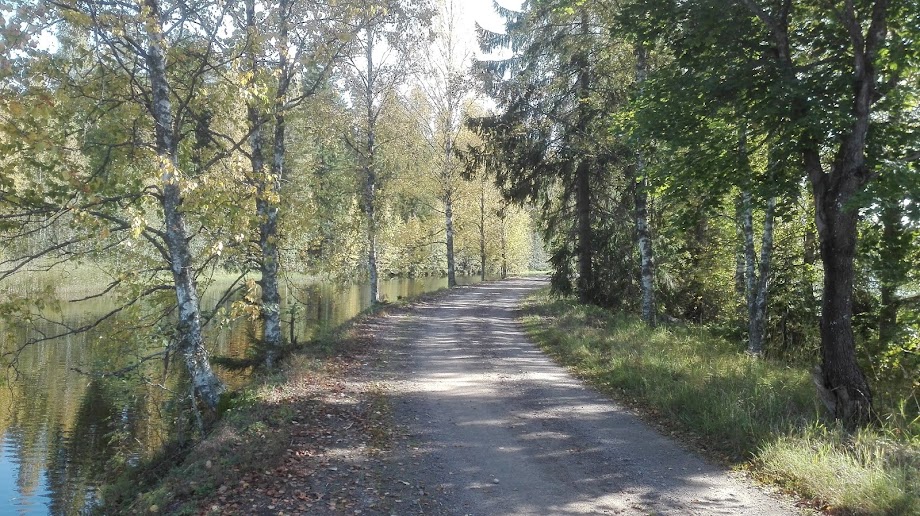 
I have had an opportunity to visit Cokato many times during my visits in the USA. Cokato in Wright County,  which is located appr. 50 miles west of Minneapolis, was one of the very first places where Finnish immigrants settled down.  In September 1865 four Finnish immigrants set out on foot through the "Big Woods" to find land for their homes.  About 3 miles north of Cokato on Moores Prairie, they found a site and each man staked out 80 acres as his claim.  They returned to Minneapolis to work for the winter and in the spring of 1866 they came back to build their cabins. The four men were Elias Peltoperä, Mathias Kärjenaho, Olaf Westerberg and John Viinikka.

In Cokato area there is quite active Finnish American Historical Society. It preserves the history of the Finnish pioneers (and also others who settled in this area of Wright County). The society owns and maintains several historic buildings located three miles north of Cokato on County Road 3. The Finnish Pioneer Park is commonly known as Temperance Corner: It is consisted of:


The Onnen Toivo (Hope of Happiness) Temperance Society was founded August 2, 1896 as a branch of the Minnesota Temperance Society.  That year the group built the Temperance Hall at the intersection of Wright County roads 3 and 100.  The crossroads soon became known as "Temperance Corner".

The hall served as a recreational center for the entire area, particularly after the athletic club for both men and women was formed in 1910.  This club used the hall for gymnastics. The upstairs hosted wrestling, boxing and other sports.  Also, plays put on by both local and traveling actors were performed on the hall stage.  Musical events, lectures and even some election's were held here.  The stage drop curtain with the local advertising painted on it has been brought to the Cokato Museum  and is on display there.  This site was placed on the National Register of Historical Sites in 1976. 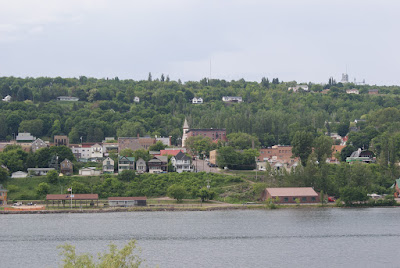